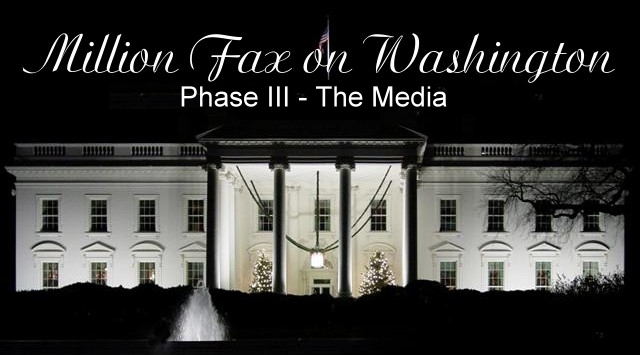 "Our republic and its press will rise or fall together."  Joseph Pulitzer*

Also want to send a letter, fax or email to the White House?    Go to the archive of the MFW Phase II